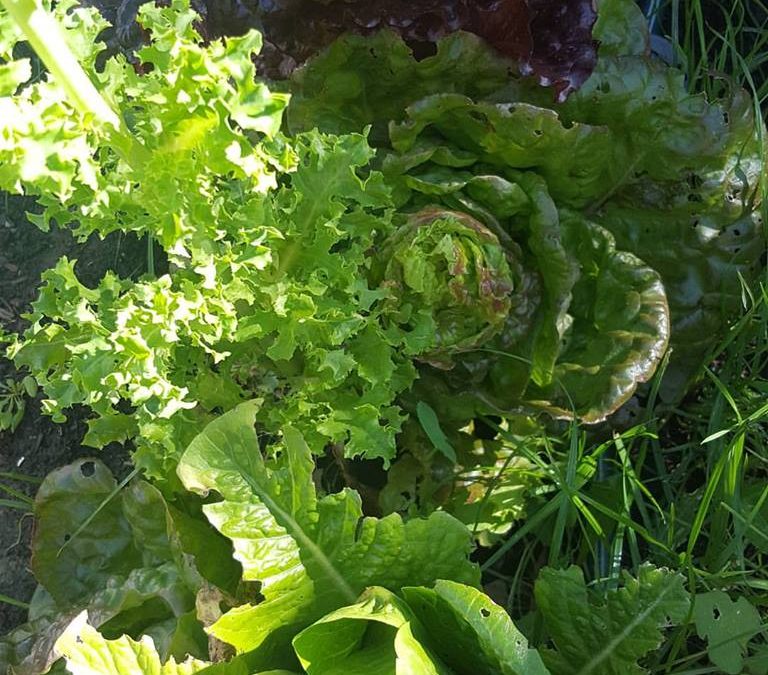 What a busy start to 2017 it has been for us here at the Nutritionista Clinic! I feel like I have just blinked at the start of January and it is mid-March already. Hopefully this isn’t a precedent for the rest of the year!

As a busy Mum of 3, I’ve been passionate of late about sustainability at home, and trying to get my children to be a little more aware of not only where their food comes from, but how it is grown and begun a series of fun experiments for them to conduct themselves (my youngest son thought it was an ample moment to pull out his science gear and wear his goggles for the most part), definitely his Father’s son.

We firstly began with keeping the ends of carrots and popping them on a plate of cotton wool and keep it wet (watering it daily was his task), after the first week it began to sprout and he could see his efforts were paying off. 3 weeks later we were ready to plant the sprouting carrots in the vegetable garden.

However, I now realise that is where the fun ended for him as you obviously cannot check the carrots growth daily. So I felt it was a mistake of mine to start with a vegetable that became invisible once he planted it, so off to the local grocers we went and I allowed him to pick the most exciting looking lettuces he could find. And that’s where our real fun began.

First we cut the lower end off.

Then we placed it in a shallow glass bowl (once again with cotton wool) and kept it wet and on a window sill that got plenty of morning sun (not the hot afternoon summer sun).
This is how you can begin to regrow many vegetable “rubbish” that would otherwise end up in the bin or compost. See below for some other great ideas.

Then once it began growing (it took us around 3 days to begin to sprout new foliage, and planted it about the 2 week mark – greatly dependant on the weather and environment).
And a few weeks later this is a photo that we took this morning of his crop below. He got so carried away that we bought a new batch of lettuce a few days after the initial experiment started and have continued so we get a crop like this twice in the harvest week now.
And we have been removing the leaves we need day by day, rather than pulling the entire plant out. Which stimulates new growth and leaves you with an endless supply of fresh lettuce.

We’d love to see or hear about your experiments, please comment below to join in on the conversation.

The daily struggles of a Clinical Nutritionist 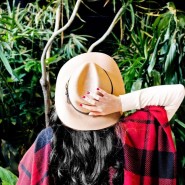 Sleep: Why it’s Vital for Your Health

Let's get clear on Carbs

Are you eating these 8 superfoods?

The Nutritionista, 7 years ago 1 min read